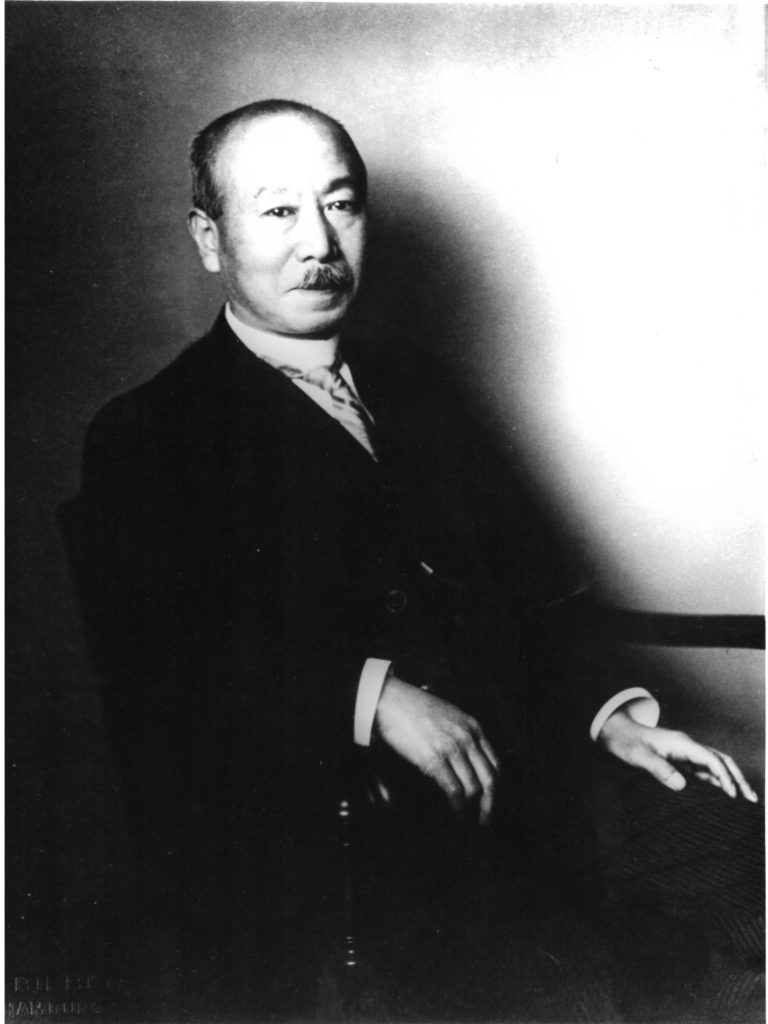 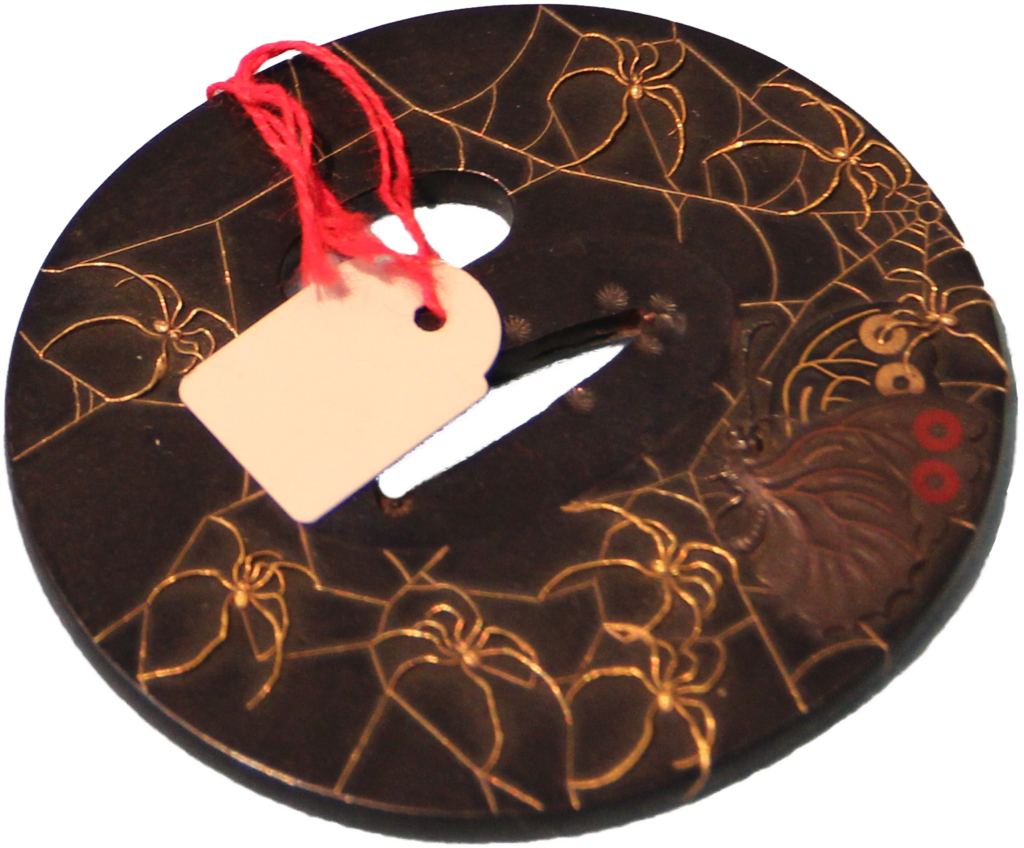 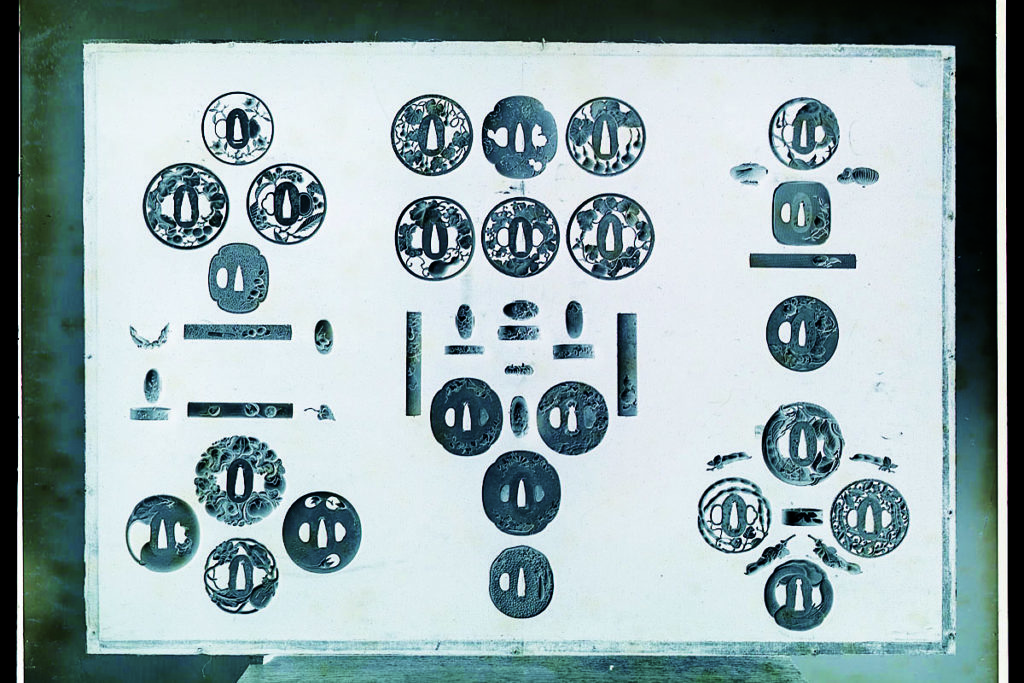 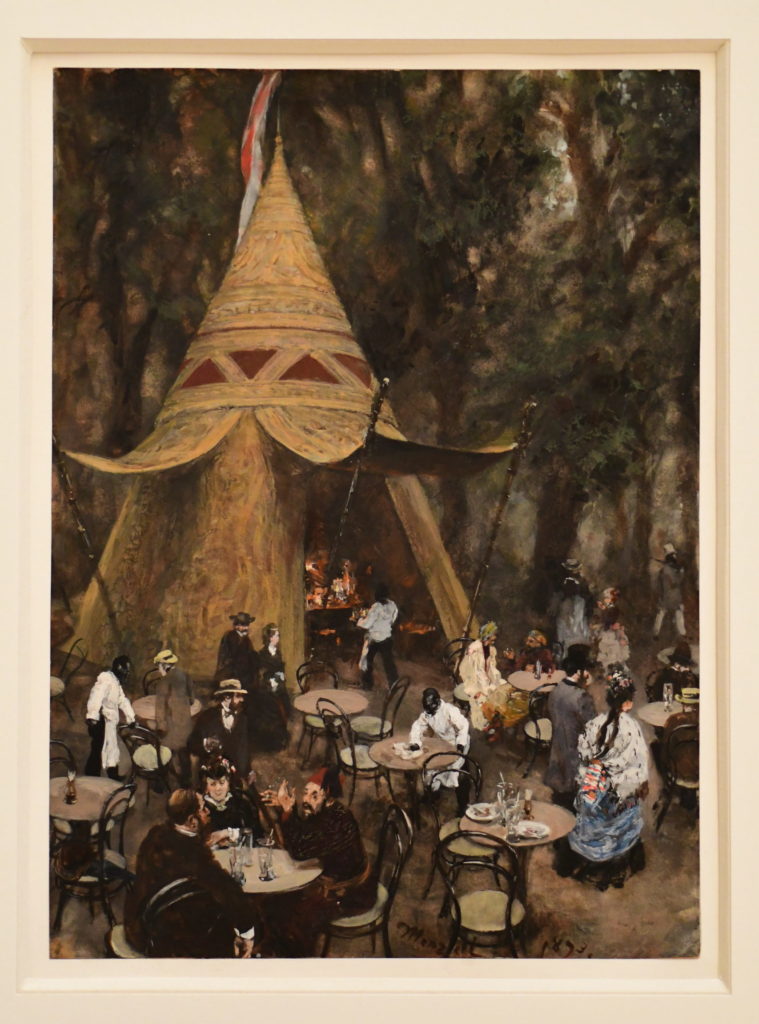 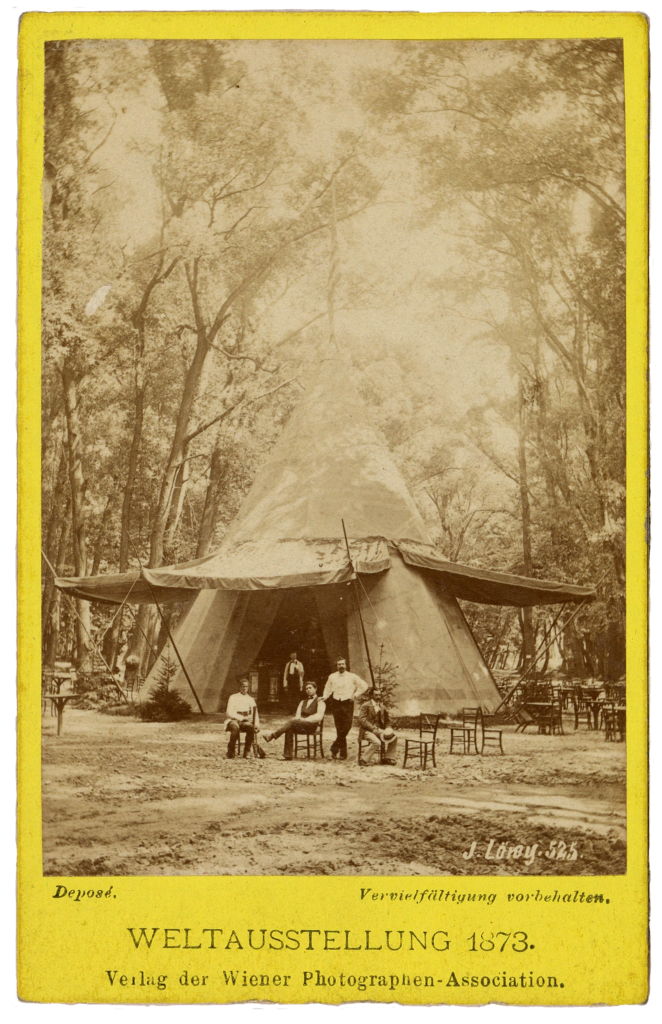 On exhibiting the Middle East

Imagine these days you would like to visit a museum to see Middle Eastern artefacts, your visit will bring you to several places in Hamburg. First you’ll have to go to the Museum für Kunst und Gewerbe (MKG), that exhibits ‘art created in the countries which have been shaped by Islam’, with an emphasis on the 9th to 18th century. If you want to see objects from daily life, especially from the 19th and 20th century, you’re invited to visit MARKK, the museum of arts and cultures of the world, previously known as the Museum of Ethnology. This division between museums makes you wonder, why this cut between periods of time? And what is the difference between art and artefact?

To get an answer you will need to return to the 19th century, when cabinets of curiosity, displaying objects from anytime and anywhere, transformed into museums that became more and more specialised. During this period art became separated from ethnology, and European artefacts from those from the colonised countries. Museums for western culture and non-western culture started to function as communicating vessels; what went in the glass case in one museum, went out in another.

Where to place objects from the Middle East was a puzzle for 19th-century museum curators. For them, the Middle East was a culture ‘in-between’: in between Europe and Asia, in between civilisation. Objects from the pre-Islamic period, for instance from Pharaonic Egypt and ancient Mesopotamia (a region including parts of present-day Turkey, Iraq and Syria), were generally placed in archaeological museums, along with European antiquities. The vision behind this was the ancient Middle East as a cradle of civilisation. Following the philosopher Hegel, it was reasoned that the region’s cultures were forerunners of European civilisation. However, this was not the case for the cultures that developed after the arrival of Islam in the 7th century AD. As a living tradition, Islam was no ‘forerunner of our civilisation’.

This distinction between the Islamic and pre-Islamic periods of the Middle East thus reinforced the idea of Islam as a non-European entity. In many European museums at the time, in the ‚chain of art‘ Islamic art was situated as a link between classical antiquity and renaissance Europe. So Islamic art was related to Europe yet did not belong to it. Today the Museum für Kunst und Gewerbe attempts, in all modesty, to undo this division by exhibiting Middle Eastern ceramics along with their counterparts from Spain, Italy and China in room 1 of the Islamic Art Gallery. In the adjacent room, you will find pre-Islamic artefacts: Sabaen sculpture from the Arabian Peninsula, glass from Sassanid Iran and ancient Assyrian reliefs next to Islamic-period objects in related styles.

In the MKG, like in so many museums, the Muslim world is represented by Islamic art, a term coined by European scholars around the turn of the 20th century to classify objects from West Asia and North Africa that seemed to have similarities in style. According to an often-quoted definition reflecting the conventional approach to Islamic art, it is ‘neither a region, nor a period, nor a school, nor a movement, nor a dynasty, but the visual culture of a place and time when the people (or at least their leaders) espoused a particular religion’ (Blair & Bloom 2003). So what is Islamic art? When in museum exhibitions the word Islamic is used, it refers first and foremost to the use of a certain visual vocabulary, which roughly translates as arabesque, calligraphy and geometric patterns, as well as figuration, especially miniature painting. Underlying is a thesis of the spread of this particular ‘visual culture’ through the Islamic religion. Yet despite the prominence given to Islam, and stirring up the confusion, it is not interpreted as a religious category of art. Oddly enough, the study of Islamic art gives a central place to the separation of the sacred and the profane, with the great majority of objects being classified as profane. Curators, and the Museum für Kunst und Gewerbe is no exception, go to great lengths to explain to their audiences that despite the term Islamic, most objects on display have nothing to do with religion.

Western art history not only has a problem with religion, it also struggles with the place of the modern in the context of the Middle East. The typical narrative of Islamic art holds that almost nothing of importance was produced there after 1800, thus after European conquest. Following a theory of rise-and-fall, the idea of a declining Muslim world, partially supported by objects collected as ‘evidence’ of cultures in decay, was central to the colonial project of the 19th and early 20th century. Today if you want to see the material culture of the Muslim world of this period, you will need to go to MARKK, which holds the ethnographic collections of Hamburg. Yet ethnographic collecting operated from a different set of interests: the focus is not so much on aesthetics but on the function of objects and on the material culture of the common people rather than those who ruled them. More often than not the collections represent a rural population rather than urban life.

As art historian Barry Flood has observed, the lack of ‘high art’ collections from the colonial or postcolonial periods forces museums like the MKG to locate the greatness of the Muslim world in the past. Consequently, it reinforces the proposition of a contrast between contemporary Islam (stagnant and intolerant) and early Islam (advanced and tolerant), which also informs much of global politics. Together the division of the Middle East between two types of museum convey the colonial trope of a once highly civilised population that went in decline and needed to be saved by Western rule. Moreover, it reveals the processes of inclusion and exclusion; who belongs to ‘us’ and who to ‘them’, even though the objects themselves are often in-between, as we will see.

The 19th-century museum and its division of cultures was grounded in the belief in purity. German ethnologists endeavoured to trace the Urkultur of the world’s peoples and attempted to classify their cultural heritage according to the principle of Kulturkreise, each Kreis with its own traits and stage of development. Yet the museum objects, once so dutifully categorised, reveal their transculturality on closer inspection. Islamic miniature paintings from Mughal India turn out to be commissioned by Europeans merchants or travellers and adapted to their taste. The famed Iznik ceramics developed out of the attempts of potters in Turkey to imitate Chinese porcelain. As did Delft Blue ware, the Netherlands’ claim to fame, since the 16th century. China, on its turn, produced tons of plates and vases for the Muslim market, even if the Arabic inscriptions they carry often are (in all honesty) gibberish. A bell-shaped cittern, an instrument originating in the Arab lands, decorated with ivory inlays, was made in Hamburg. The Orientalist crave for exotic images of Egypt and its inhabitants, stirred up by Napoleon Bonaparte’s expedition of 1798, was not limited to Europe but extended all the way to Japan.

Through assigning labels to objects, such as ‘Western’ or ‘Islamic’ ‘art work’ or ‘thing’, museums try to make sense of the world around us. But we might as well switch the labels and look at the objects through a different lens. If we start doing that, a whole new world will be opening up behind the vitrines.

Ahmed, Shahab. 2015. What is Islam? The Importance of Being Islamic. Princeton: Princeton University Press.

Flood, Finbarr Barry. 2007. “From Prophet to Postmodernism? New World Orders and the End of Islamic Art”, in Making Art History: A Changing Discipline and its Institutions, edited by Elizabeth Mansfield, 31-53. London: Routledge. 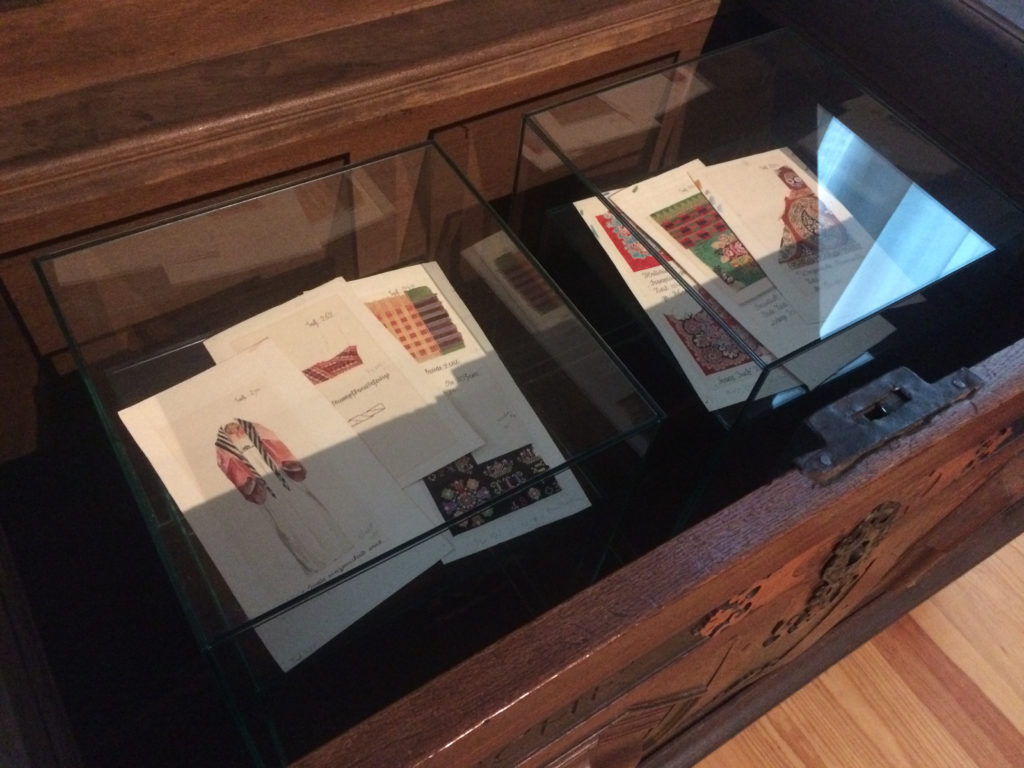 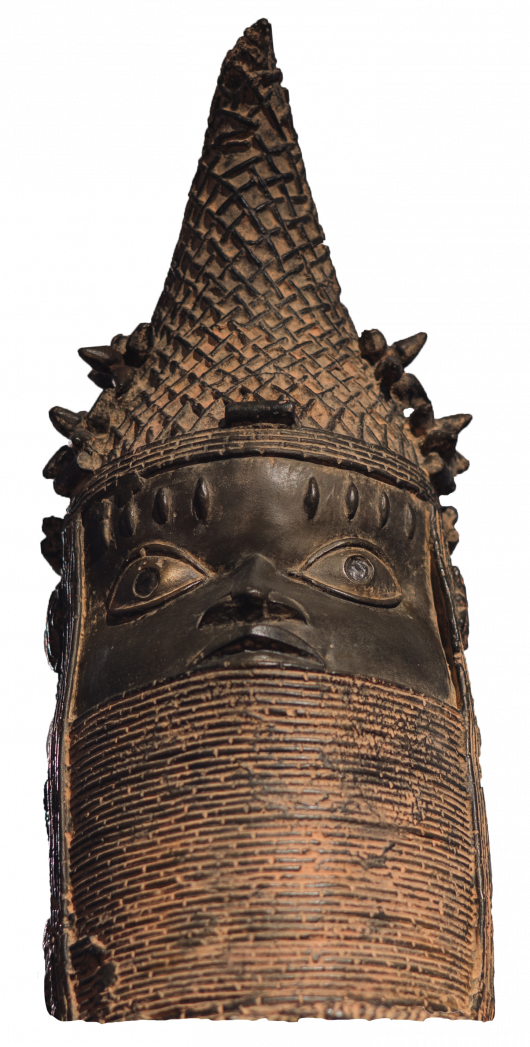 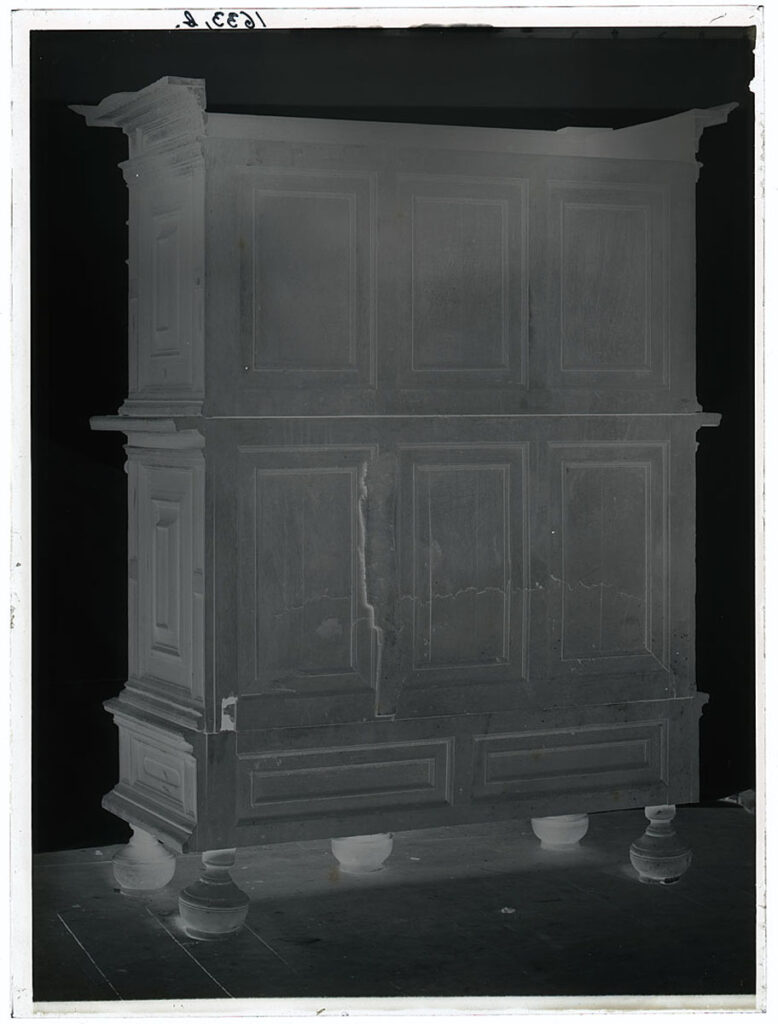 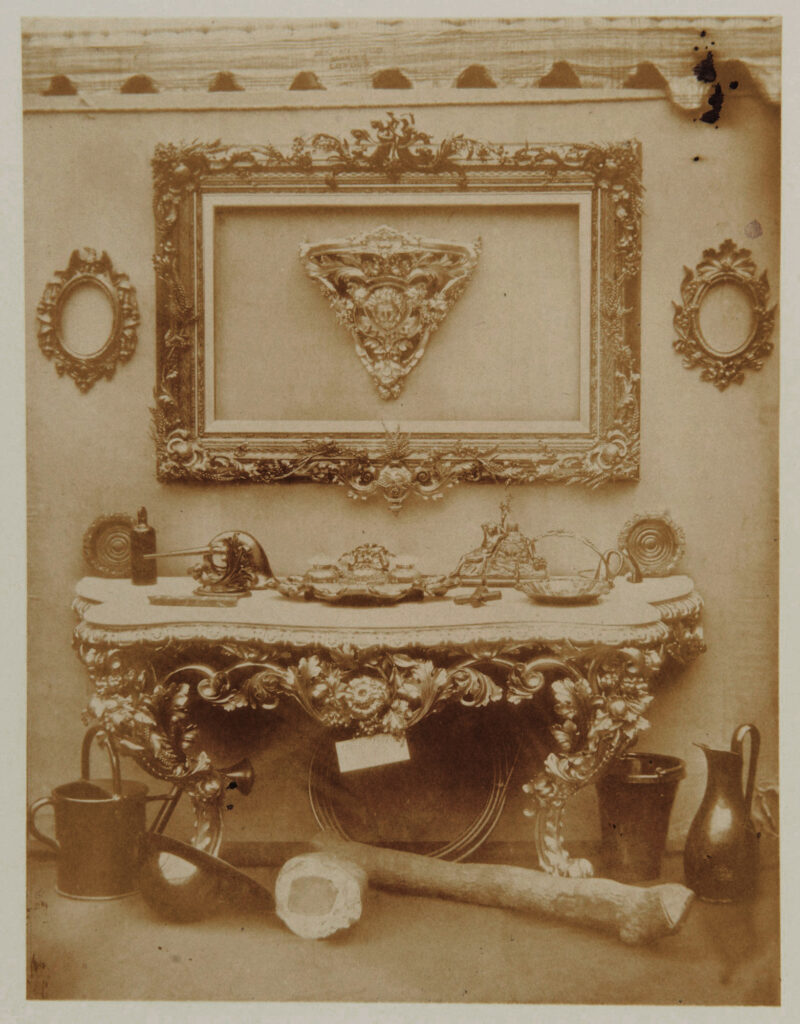 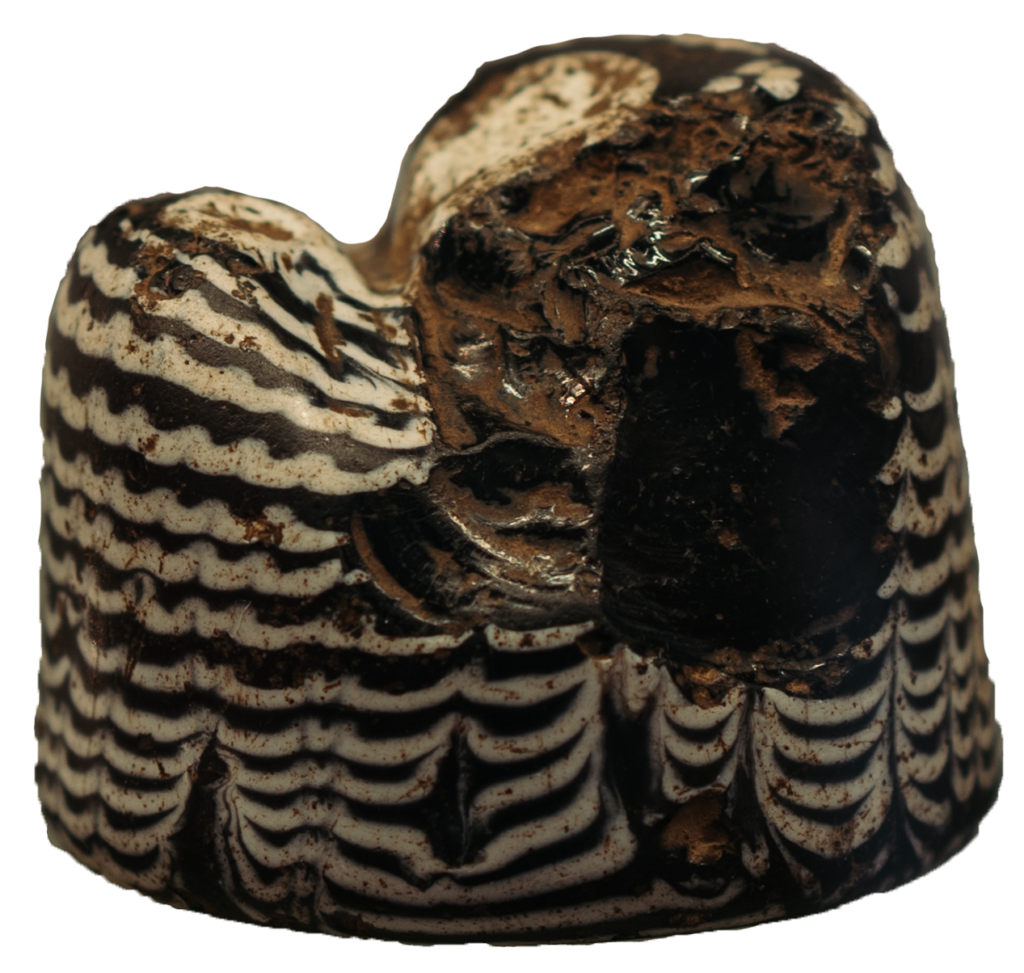 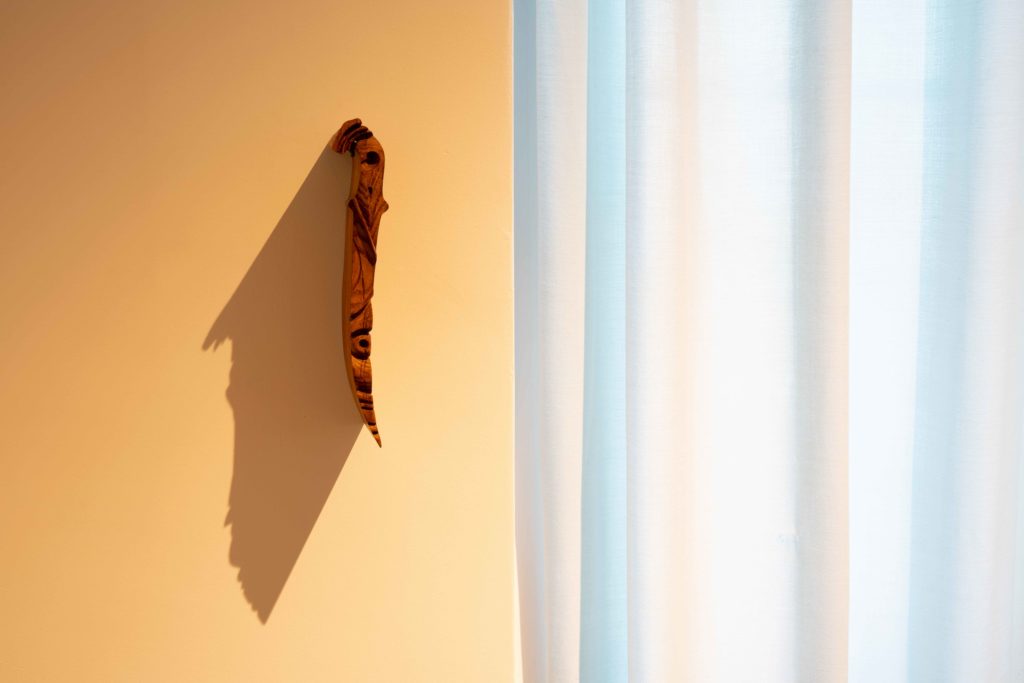 Preface to the third edition, Acknowledgements 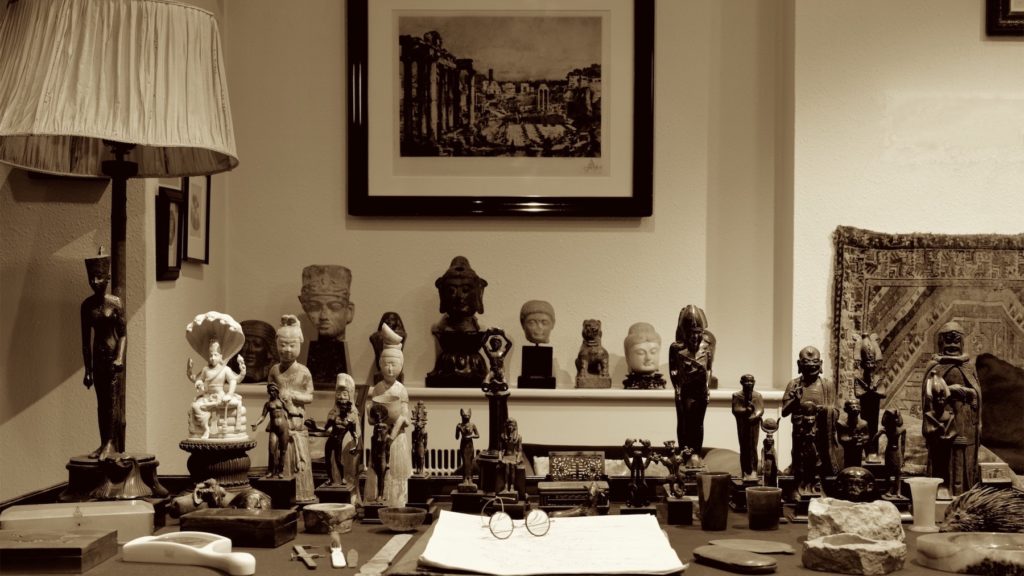